Brent E. Shain has served Southeast Oklahoma for over 30 years beginning in Hugo during December 1984, as a location manager for Lampton-Mills and Coffey Funeral Homes. Soon after he became the district manager over the Southeast and Western Region of Oklahoma for the Mills Family Funeral Homes and continued his service until 1991. Brent and Mary wanted to return to Hugo and raise their family in the small town they grew to love. They began ‘Building a New Tradition’ by opening the Mt. Olive Funeral Home in Hugo during September of 1992. Brent and Mary trained up their four children in Hugo, Oklahoma, and continue to work daily in the family business. At all of the locations, the vision is: "Serving families in their greatest hour of need with dignity and compassion.”

Brent, Mary, and their son, Stephen, are all licensed Funeral Directors. Stephen lives in Durant with his wife, Sarah Abigail, and is currently serving as a funeral director for families in our communities. Stephen and Sarah have three children.

Brent and Mary's oldest daughter, Sarah, lives in Denison, TX, with her husband Matthew, and works full-time as the Headmaster of Victory Life Academy in Durant, OK, while finishing her Doctorate in Education from Texas A & M Commerce. She also serves as the marketing manager for Shain Family. Sarah and Matthew have three children.

Their second daughter, Rebekah, is a licensed Cosmetologist and married Brent Odell. She is currently living in Durant, and she and her husband have four children.

Their youngest daughter, Anna, married Zachary Brian Everett of Durant, OK. Zach is the Comptroller for Shain Family, and continues sales with AFLAC. Anna and Zach have two children.

The Shain Family and their staff look forward to continuing quality service across Oklahoma and Northeast Texas for generations. 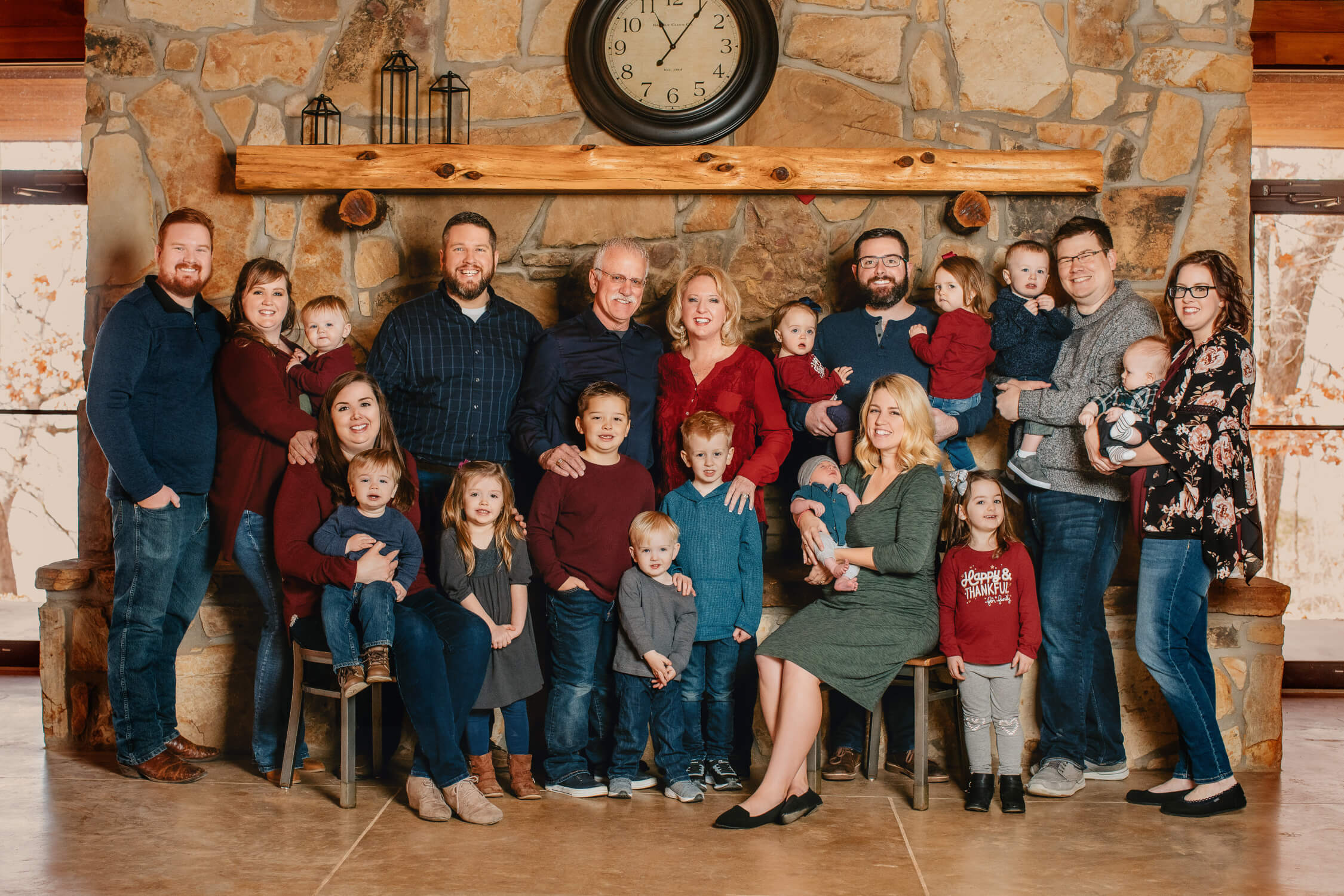 We stand ready to assist you. If a death has occurred, please call us on the number below:

Pre-Arrangements
Have The Talk of a Lifetime

A year of daily grief support

Our support in your time of need does not end after the funeral services.  Enter your email below to receive a grief support message from us each day for a year.  You can unsubscribe at any time.